Mirra Management DMCC is specialized in providing tickets for all major Events around the world.

Find your events below and read about our possibilities!

Mirra Management DMCC has 15 years’ experience in buying and selling football tickets for all European competitions and European Leagues.

Due to our worldwide network we can provide you football tickets for all the big games.

No problem, we can get you in. 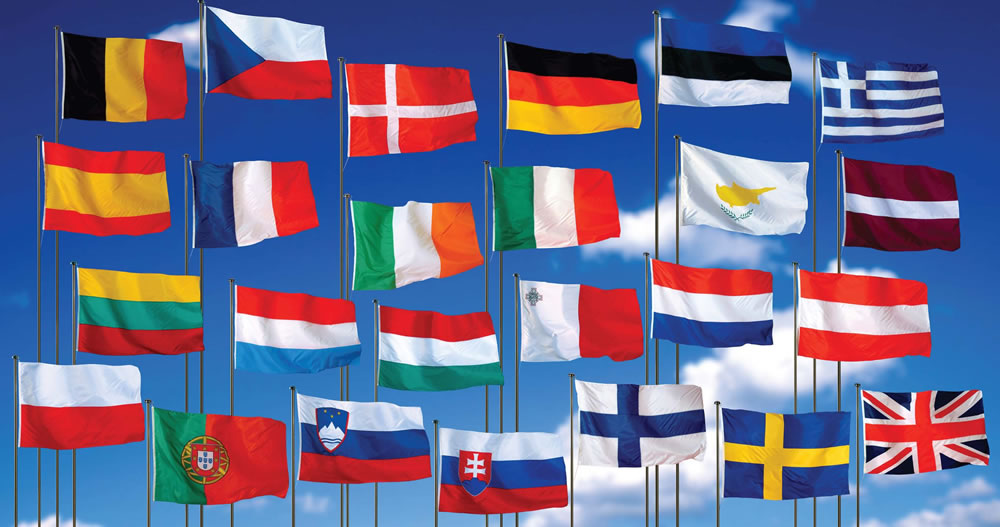 Mirra Management DMCC is specialized in providing tickets for all major European football leagues. Due to our 15 years of experience we are able to give you a change to visit for example Real Madrid – Barcelona, FC Bayern Munich – Borussia Dortmund, Glasgow Rangers or AC Milan – Inter Milan.

Mirra Management DMCC welcomes you to the Champions League Final  2021.

The 66th Season of Champions League Final will be held in Atatürk Olympic Stadium, Turkey on saturday, May 29th 2021.

The two best European clubs will play the Final and the whole world will watch the game.

Secure your tickets now and be a part of this fantastic Event.

Join the game and contact us for further information.

The Europa League final will be staged in Gdańsk,Poland on May 26th 2021 and will be played at Stadion Energa Gdańsk.

This is the 50th season of Europe’s secondary club football tournament Final. 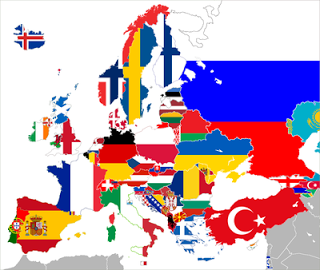 The most talked about UEFA European Football Championship 2021 is scheduled to be 16th Euro Championship and it will be held in 12 different countries in Europe. The venues are London, Munich, Rome, Baku, Saint Petersburg, Bucharest, Amsterdam, Dublin, Bilbao, Budapest, Glasglow and Copenhagen. 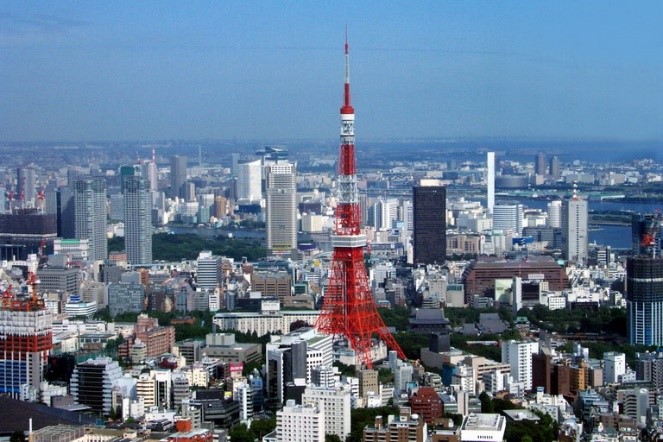 At the top of the German football league system, Bundesliga is Germany’s primary football competition.

The Bundesliga is contested by 18 teams and operates on a system of promotion and relegation with the 2. Bundesliga.

Seasons run from August to May. Most games are played on Saturdays and Sundays, with a few games played during weekday evenings. One weekend game is played on Friday night.

Welcome to one of the most exciting divisions of football in Europe. Visit your favorite club and enjoy the atmosphere.

Contact us for further information about your favorite Bundesliga club. 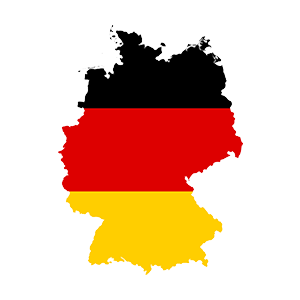 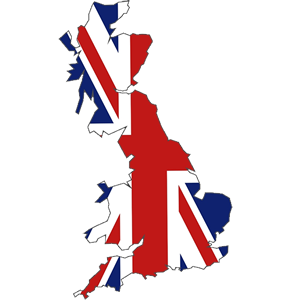 The Barclays Premier League is the highest devision in English football. The League belongs to the best and most attractive leagues in the world.

The Football league exists since 1888 with the First Division as the highest division. The current English Premier League started in 1992/93.

There is a promotion and relegation system of three clubs per season.

Send us your request for your specific matches and we will contact you with a price offer.

The Primera division also known as “La Liga” is home to the best players from all over the world.

These good players in combination with a football crazy nation makes this league one of the most attractive ones in the world.

Famous clubs with a great history like CF Barcelona, Real Madrid or Valencia makes a visit to one of the games an experience you will never forget.

Enjoy the beautiful cities like Barcelona, Madrid, Valencia or Sevilla for a great football match. 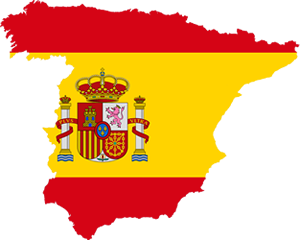 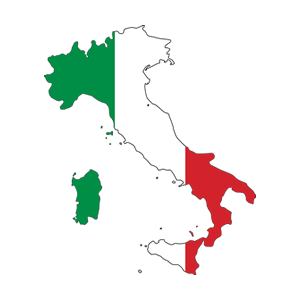 Series A, officially known as Lega Calico Serie A, is widely regarded as one of the elite leagues of the Footballing world.

Historically, Serie A has produced the highest number of teams of European Cup Finalist. 25 times in total Italian clubs reached the final of one of the European competitions.

Juventus, AC Milan, Inter Milan are among the most famous clubs throughout Europe and every game in this great competition, will be a great performance.

Enjoy the great atmosphere amongst thousands of “tiffosi”.